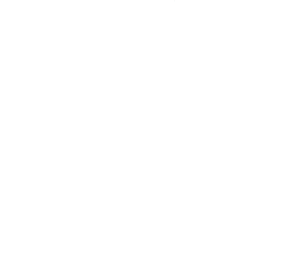 Chamwino Connect’s support of lifelong education in central Tanzania is driven by a famous Swahili saying: “Elimu ni ufunguo wa maisha —Education is the key to life”. This saying does not have shallow meaning in Tanzania, education makes a tangible and real life altering difference. It has been 10 years since CC began its scholarship program and we are seeing the benefits education has provided in students lives and among the community. CC has been supporting lifelong education since 2009 by providing scholarships to students in primary school, ordinary level of secondary schools, advanced level of secondary school, college and university levels . We would like to share with our donors how your support has impacted the students we have supported on scholarship from 2009 to 2018.

Tekla is 27 years old. Tekla was supported by Chamwino Connect for 4 years, from 2009 when she started her O- Level education to 2012 when she was ending her O- Level education. After finishing her O- level studies Tekla went to join Future World Institute for 9 month to study Hotel Management, and then got temporary jobs at different hotels and restaurants. Tekla aspires to have her own restaurant one day as cooking and serving people her food has become her favorite thing to do. 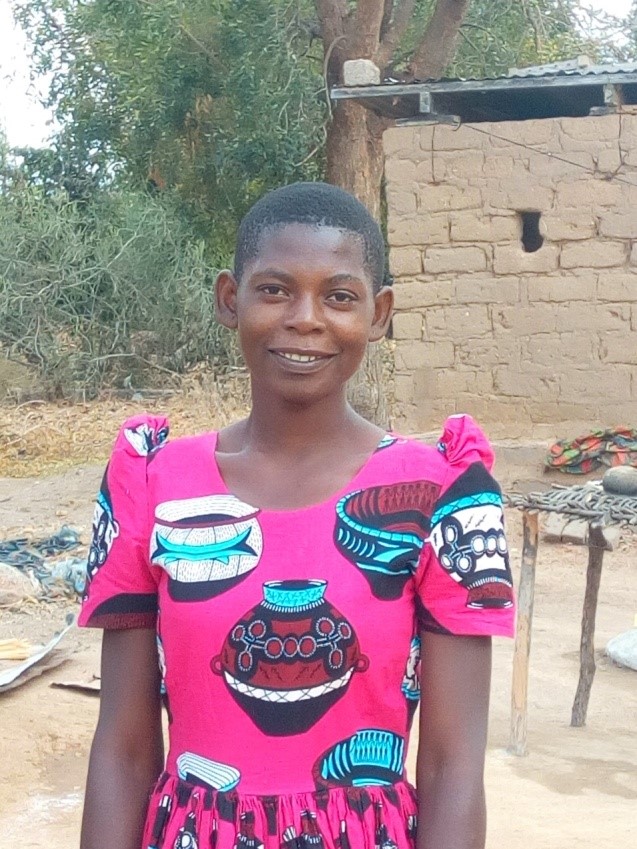 Hawa is 26 Years old. She was supported by Chamwino Connect for 4 years of her secondary school education from 2009 to 2012. Hawa went to study Social Work at the International Institute of Development and Management. After graduating, she joined one of the national army groups where she is still working.

She was also known as Maria. Mariam was the first born among the two daughters of Mussa and Merry Masaka. Mariam was sponsored by Chamwino Connect for 4 years of her Secondary School education from 2011 to 2014.  The same year 2014 Chamwino Connect received very shocking and sad news from Mariam’s family that Mariam passed away. Chamwino Connect will always carry her in our heart and pray that her soul rest in eternal piece.

Roza was born in 1995. Roza was supported for 4 years during her Ordinary Level education, from 2011 – 2014. In 2015 Roza went to study as a Medical Attendant at St. Gabriel College in Dodoma region. After graduation she was started out working in different pharmacies and hospitals. Roza is now working with ABL Institute of Health as a Secretary and she is very happy of doing this job. The institute is giving her different opportunities to grow. She is also an entrepreneur. Her future dream is to get the opportunity to go back to school.

Imani has been sponsored by Chamwino Connect for 10 years, starting in 2009 when he was starting his Diploma in Education at Tabora Teacher’s college. In 2012, he entered a three year graduate program to get his BBA in Marketing. In 2016 he continued his higher education in getting his Masters in Business Administration (MBA) and just completed the program this month!  Imani is still working as a secondary school teacher and will soon be applying for the higher levels of teaching. Imani is well known as a long time volunteer at Chamwino Connect and Chamwino Arts Centre. 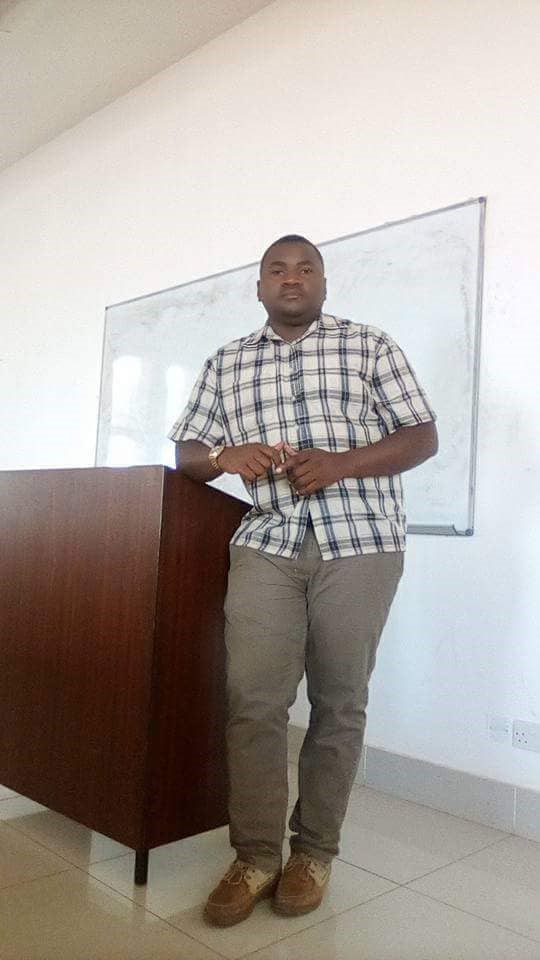 Kanon Mtewa has been supported with a scholarship since 2014 as he pursues 4 years of PHD studies in the faculty of Education at University of dar es salaam. Kanon will be completing his program this year!

Rehema is 20 years old. Rehema is the third child among six children of Pastor Leonard Mtembwe and his wife. Chamwino Connect supported Rehema Mtembwe in her two years of Advanced Level education (January 2017 –  May 2018). Rehema Mtembwe did a great in her studies as she scored Division one with nine points (Division one starts with 7 – 9 points) and she is now going to a 3 year undergraduate program to get her Bachelors of Education In Special Needs at the University of Dodoma (UDOM). Rehema hopes to one day to be a teacher for people of special needs and to be a entrepreneur on her free time.

Chipegwa is 22 years old. She is the second born among the four children of Mama Chipegwa. Chipegwa lives with her mother and her siblings as their father passed away years ago. She was born with some disabilities and is not able to use her hands for certain tasks such as writing and eating, so she uses her feet as her hands instead. After completing her primary school at Mkapa primary school, Chipegwa asked if she can be supported to take a 1 year computer class as it was one of her dreams. Chamwino connect supported Chipegwa’s tution fees and all costs during her 1 year of taking her computer classes 2013/2014. Chipegwa is now living with her mother and some of her siblings.

She is Lina, she is 13 years old. Lina received her scholarship in when she was in standard three at Mkapa primary school. Lina finished her primary school education in 2018 with a score grade B which will allow her to continue with secondary education. Lina desires to reach university level one day.

Tekla, Hawa, Mariam, Roza, Imani, Kanon, Rehema, Chipegwa and Lina all are very thankful to Chamwino Connect and Chamwino Arts Center for supporting them in different levels as it has been a great contribution in their education journey and in their life as whole.